If you're reading this article. Sorry.

You've got a dead motorcycle battery and a bike you can't ride. It must be the saddest of days.

In this article, we're going to tell you exactly how to charge a motorcycle battery so you can get back to riding. You'll learn what type of chargers to use, how to use them, and whether or not you should be concerned about the reason your battery died in the first place.

The first step to learn how to charge a motorcycle battery is to get familiar with the type of battery so you have, so you can determine what type of charge it takes (if any).

We should mention that not all batteries can be recharged, so you should moderate your expectations during this whole process. Small batteries like the ones in motorcycles really don't do well once they've been completely discharged, and it's even worse if they've been left like that for a while. If this sounds like your situation, get comfortable with the idea of potentially having to buy a new battery.

There are a few different types of motorcycle batteries, and some of them require a special charger. Check if you have a lead-acid, absorbed glass mat (AGM), Gel battery, or a lithium-based battery.

All but the lithium-based battery can be charged in a conventional way, whereas a lithium battery will need a special charger.

Now that you've determined what type of battery you have, its time to think about the charger. Just like batteries, there's more than one type of charger you can buy.

All of these chargers are available in different amperages, with higher amp ones charging faster. However, you should note that the faster you charge the battery, the more stressful it is and the more longterm damage it could cause.

Motorcycle batteries are notorious for being hard to remove, but when you're trying to charge a dead battery, it's a good time investment to fully remove the battery.

First of all, by removing the battery, you're isolating it. If anything goes wrong during the charging process, you just have a battery that's been fried and not an entire electrical system that's been fried.

Another reason why you should remove the battery is that the charging process creates heat. There's a chemical reaction going on inside of the battery when it's charging, and in some cases, this can melt an old battery case. If something goes wrong, you're only messing up the battery, and not risking your whole bike.

If your bike is in the garage, either open the garage or move the motorcycle outside. Charging a motorcycle battery gives off hydrogen gas, which isn't good for you.

Next, attach the terminals AND MAKE SURE (TRIPLE CHECK) THAT YOU'RE ATTACHING THEM CORRECTLY. Many older chargers can't tell when they're hooked up incorrectly. If it's hooked up incorrectly and you plug the charger in, you're going to create more problems than you solve.

Once you're attached correctly, start charging. If you're using a basic trickle charger, make sure you keep a close eye on it. Check the battery level every so often.

Once your battery is all charged up, it's time to put it back in your bike. This is pretty self-explanatory but worth mentioning.

If you had to take off any screws or bolts to get to your battery, always make sure everything goes back in the right place, and all the wires are connected properly.

Once you get the battery installed again, it's time to test the bike. If things are good, the bike should start back up normally without any issues.

If your dead battery was the result of just simply using an old battery, or letting the bike sit for too long, you're probably good to go after this point.

If the battery was new and it died, you may have more underlying issues you need to get checked out. If this sounds like you, take the bike in to get looked at and have them test for any charging system problems or a parasitic draw.

If you have any questions, feel free to drop us a comment below!

One of the biggest fears when getting a new motorcycle is crashing it, or getting it stolen.If you park your motorcycle outside, […] 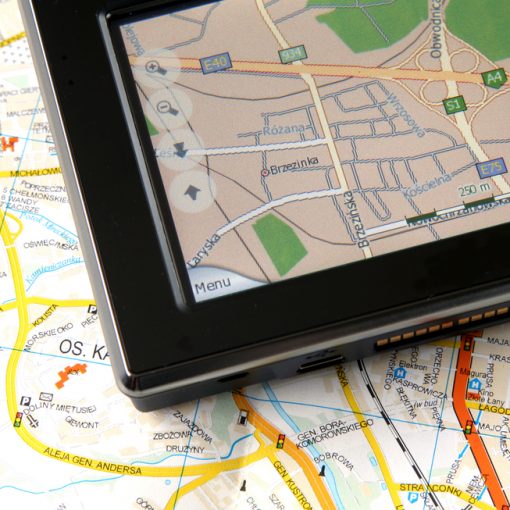 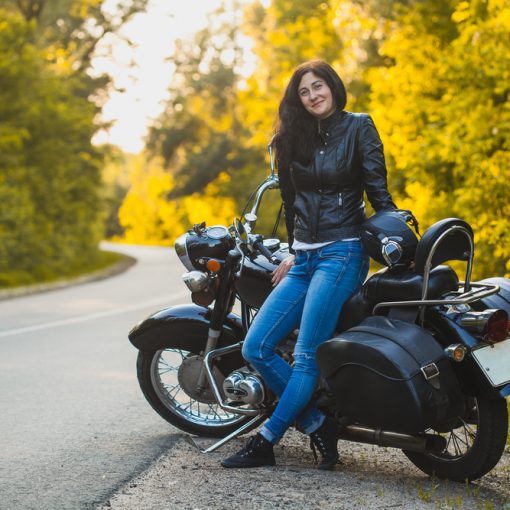 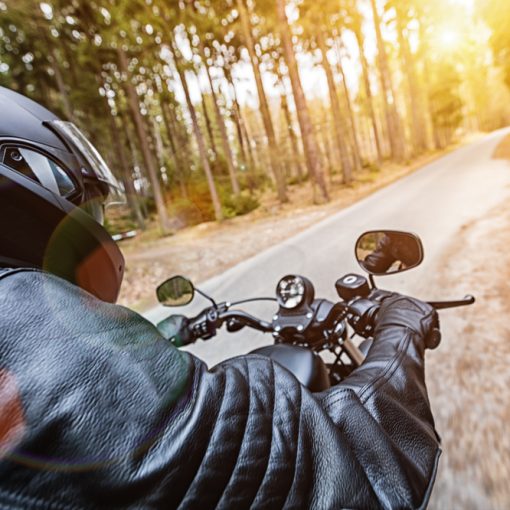 For years, the motorcycle helmet has only had one job: to protect your head from impact during a crash. However, with advancing […]

One thought on “How To Charge a Dead Motorcycle Battery Properly”